The second Edition of what has become an annual inter-Schools science and Math quiz competition was organized at the British International School’s plush East Legon Hills campus.

The 6 rounds of questions were meant to test students’ knowledge, speed and dexterity in the IGCSE  Mathematics, Physics, Chemistry and Biology Syllabi. 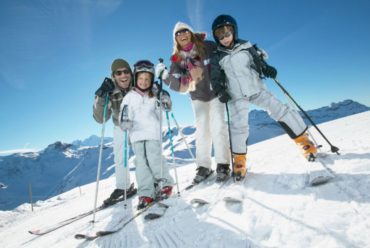 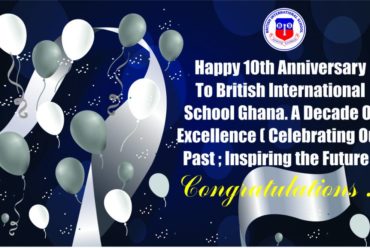 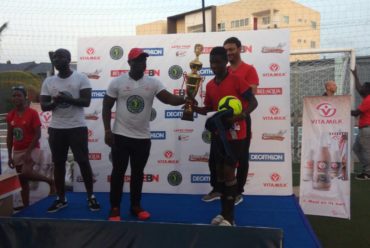 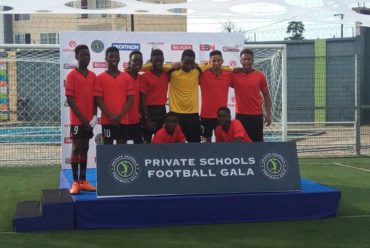 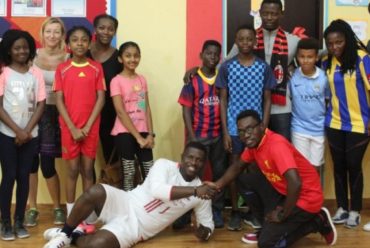